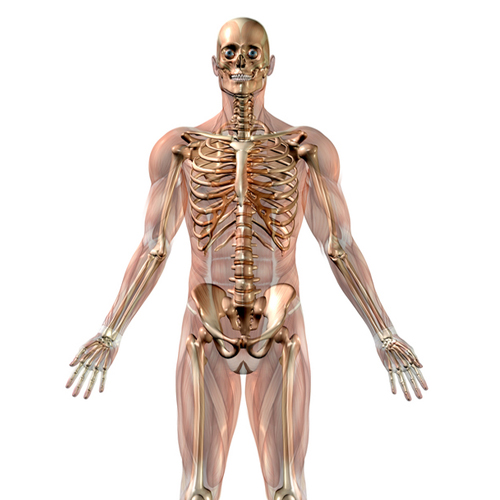 Also referred to as myofascial pain syndrome, myalgia, fibrositis or pressure point syndrome, the symptoms of Fibromyalgia Syndrome (FMS) are often described as an aching pain and tenderness sometimes accompanied by fatigue or insomnia. FMS is a biochemical imbalance that “short circuits” communication between muscles, tendons and ligaments.

The cornerstone of treatment is routine mild exercise. Without this, other treatment options are often of little benefit. The first and most common medication option for FMS is the non-steroidal anti-inflammatory drugs (NSAIDS), which reduce swelling and pain. Other medications such as muscle relaxants, anti-depressants and neuropathic pain medications can also be used to control the pain.

Other treatments for FMS may include Transcutaneous Electrical Nerve Stimulation (T.E.N.S.) units, massage therapy, biofeedback, or heat treatment. Used on a limited basis, Trigger Point Injections are also a very effective therapy that delivers anesthetic and corticosteroid to the irritated area, which relieves pain and reduces inflammation.